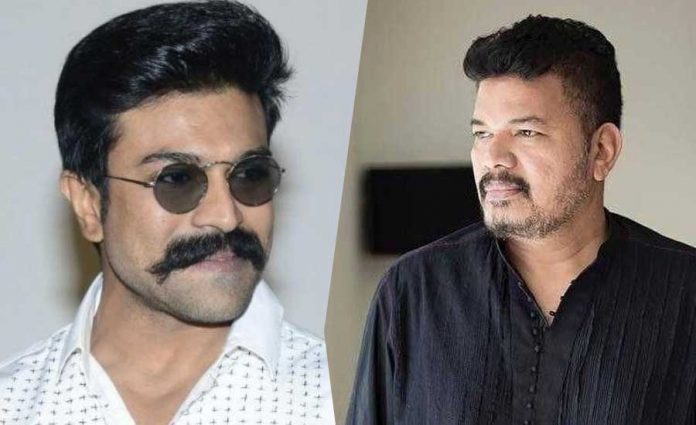 We already known fact that Ram charan collaborate with Indian2 director Shankar for his next RC15 project. two days back Dil Raju and Ram charan went chennai and met shankar for further discussions. The plan is for regular shooting in the first week of September. Now Shankar looking for Cast Crew.

Latest update is that Shankar plans to complete the shooting total by the second half of 2022. Shankar team is planning to field a superstar in a pivotal role. it will be almost 30 days schedule. The film will be screened in the Pan India With heavy casting the RC15 will increase expectations on film.

In the wake of the controversy over `Indian-2`, a Chennai court also ruled in favor of Shankar. But according to the latest update .. it seems that Charan is showing more interest in rating the film aside from the controversial film for now.

Poll: In which genre do you want Shankar-Charan film to be