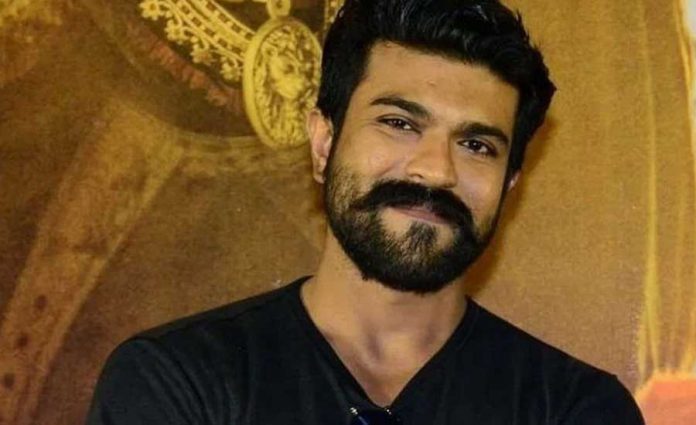 Poll: In which genre do you want Shankar-Charan film to be..?