Everyone is eagerly waiting for Balakrishna’s forthcoming untitled film under director Boyapati Srinu, especially since the actor-director’s earlier two films were hits.

Meanwhile, the director is still trying to finalise the cast, and has reportedly approached Catherine Tresa to be one of the leading ladies in the action entertainer.

Given that Catherine was cast in one of his earlier films, Sarrainodu, Boyapati believes that she will be the right choice for the role. However, the actress is yet to give her nod to the project.

A source informs, “Catherine is someone who always looks for roles that have substance. She has been listening to quite a few scripts, including that of director Boyapati Srinu. However, she has not yet zeroed in on any project.” 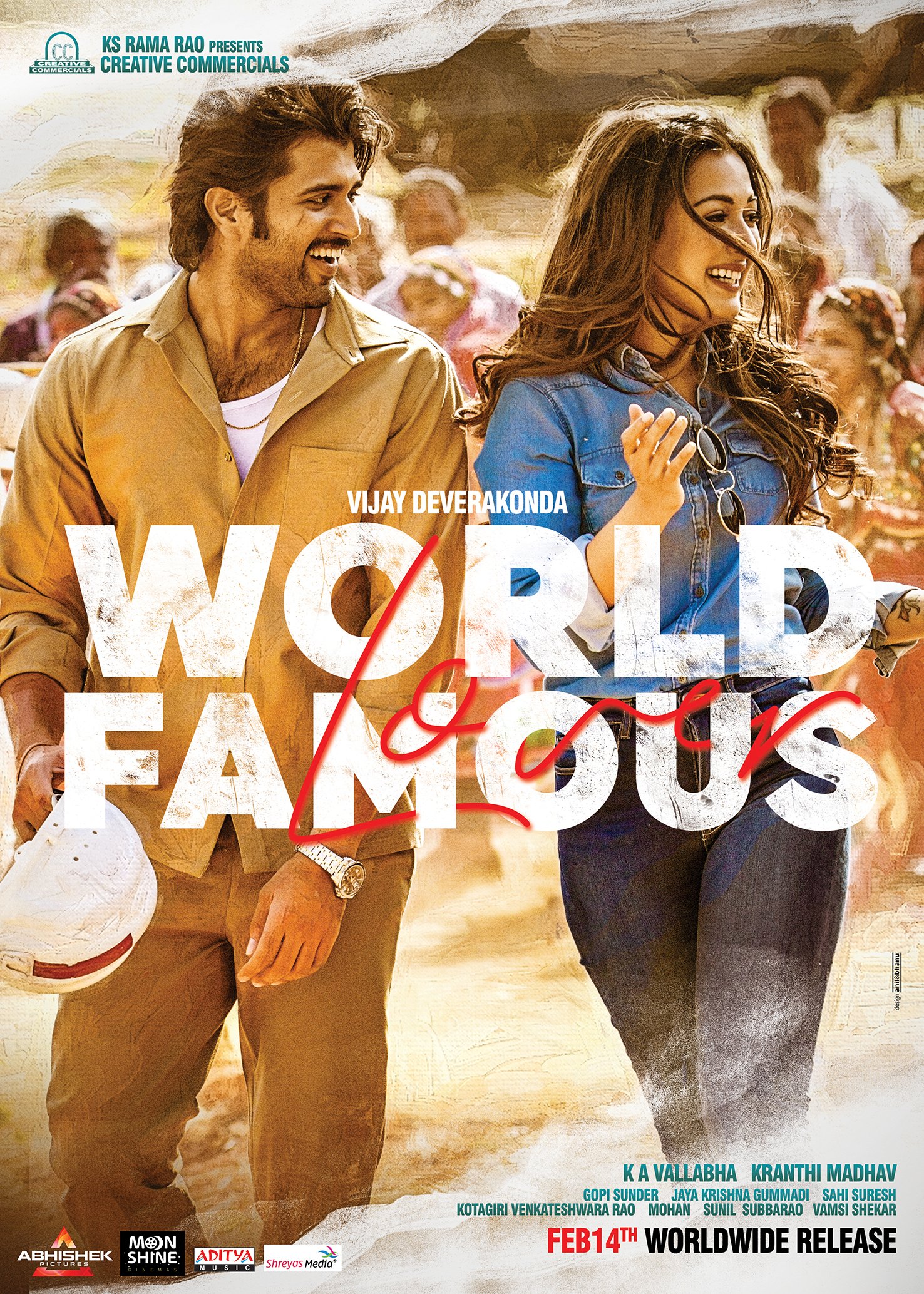 On the work front, the actress recently wrapped up Vijay Deverakonda’s forthcoming film, World Famous Lover, and if all goes well, she will soon be a part of Balakrishna’s next film, produced by Miriyala Ravinder Reddy.