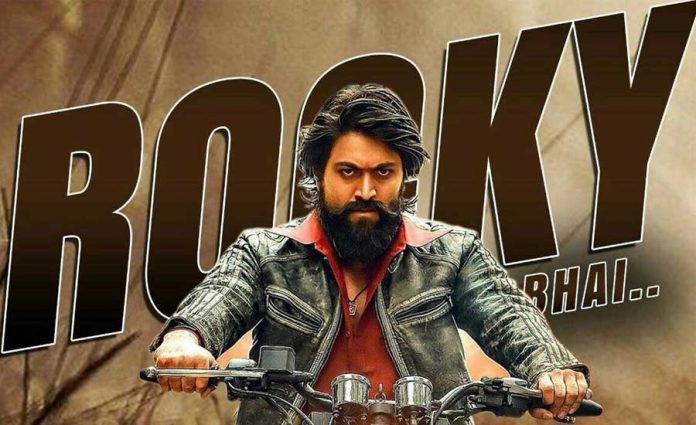 KGF Chapter 2 is the sequel of first part of KGF which will be biggest hit in Yash carrier. director by Salaar director Prashant Neil. the makers of film create good buzz on releasing timely poster and teasers of film.

Audiences from all over the world are waiting to enjoy the noise that Yash will make as Rakhi Bhai once again. ‘KGF’, was initially slated for release in July. But the release of the film was postponed due to Corona. Now the film crew is focusing on another release date.