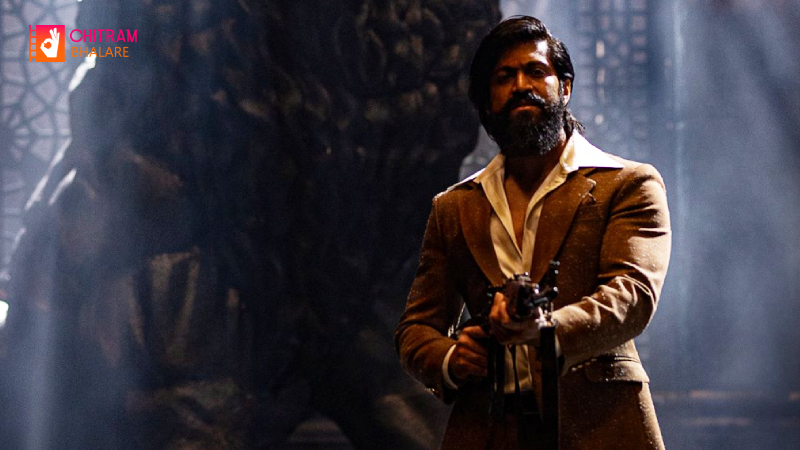 Produced by Vijay Kiragandur under the banner Hombale Films. The second installment of the two-part series, it is a sequel to the 2018 film K.G.F: Chapter 1. according to latest update from close to movie, KGF makers are ready to release KGF Chapter 2 on 2021 Dussehra, the official announcement will be soon.